All My Bags Are Packed, I’m Ready to Go! 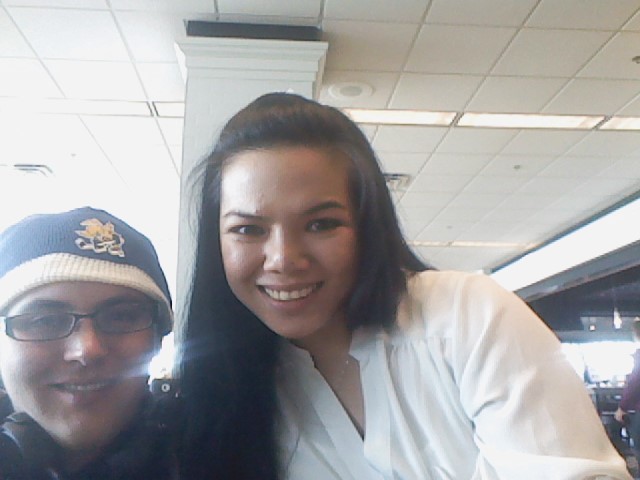 During our last Koi show in the Philippines, we managed to put in motion securing a new venue for our Koi Show so that we could increase the number of vats and accessibility of the show.  But with this change came growth, and with growth come certain “growing pains”.  In terms of logistics, we had to go back to the drawing board and plot out our schedule from scratch.  The availability of the venue was much more limited than our previous location and we had a lot less time for set up and break down than before.  There was a lot to work around given these challenges, but it seemed that providence was good to us as we all pulled through and worked together to make a plan that seems to make sense-now it’s all a matter of execution!

The new venue is now allowing us to not only have a significantly larger number of vats, it also paves the way for a grander production.  We can setup the awarding area better with more space, and with our now significant experience in mounting a Koi Show, we can all play around with the things we want to do in addition to the things we have to do.  My dad has been in Manila for about a week and a half now getting everything ready, and as with everything my dad does, he’s been doing a great job of it.  Daily meetings with the staff, midnight calls to America to confer with myself and my older brother Tom, and several promotional videos later, we find ourselves a week away from Showtime. I don’t want to give away too much at the moment since I want the photos to speak for themselves, but I will say this: Huge LCD Screen. Yeap.  It’s gonna be a big one.

As I mentioned earlier, we have a lot less time to work at the new venue, so it was imperative that everything go smoothly the  minute fishes start coming it.  I went and revisited my database to see what I can do to iron out any kinks and even ran a mock show over 12 times.  What I’m really excited about this year is that this will be the first year that we will be benching all the Koi over a local network.  We have always benched the Philippine Koi Show in the American Style wherein Koi are entered into our system as they come in.  Previously, it has always been limited to entering the data on a single computer, but I grew tired of being tied to a chair and laptop while all the excitement is going on elsewhere.  Last year, I set up the mobile benching system, where I would physically bring my computer to the front of the tank and enter the data into the system as it was being benched, eliminating the need for paperwork.  That worked great and we got everything done early and smoothly, but yet again, I was still limited to only being able to bench one koi at a time and it can be quite cumbersome moving an entire laptop around a show area.

This year, I’m so excited to test out my new system wherein I can have two ipads communicating with each other over a network so that two Koi can be benched at the same time, all the while having the photo files of the Koi wirelessly transmit the images over the same wifi.  I’m very nervous about this new system, especially since this is it’s maiden voyage, but I feel confident that it should work out just fine.

They’re calling boarding now, and it looks like my time is up.  Stay tuned as I attempt to update regularly over the next week or so!