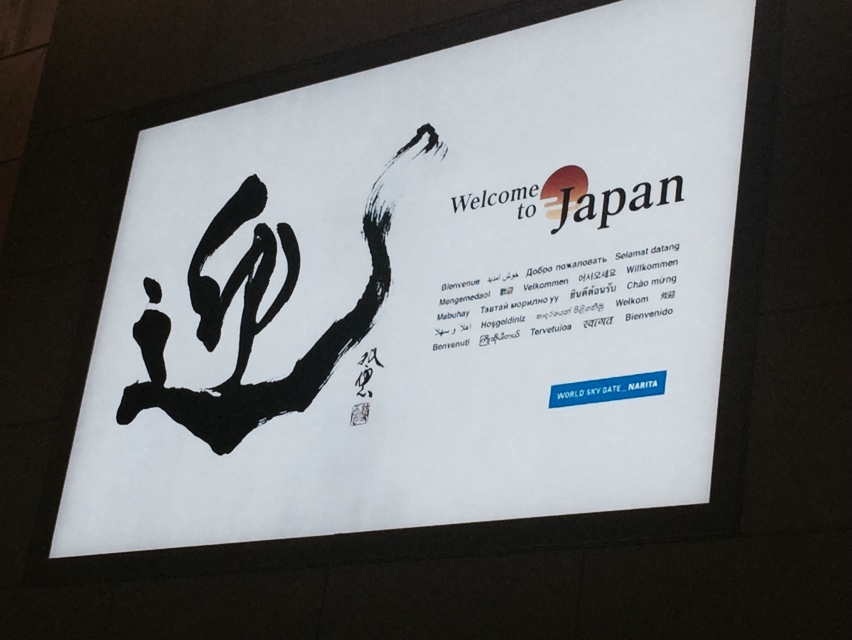 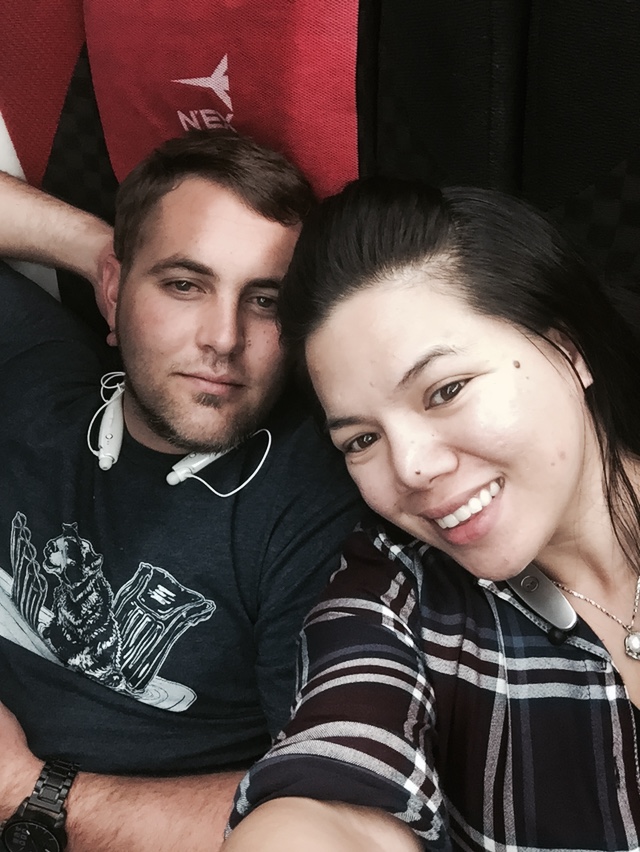 Japan is like a different world where work and play collide into this perfect painting where everything just flows into each other seamlessly.  This year we are joined by John Ames from Dallas who is, incidentally, half-Japanese (his mother is full Japanese from Yokohama).  The last time he was in Japan was in 1977 and we are so honored to be the first people in so many years to accompany him back to his second home. 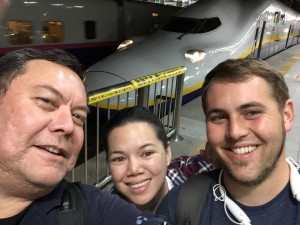 As we were on the train on the way to Nagaoka from Tokyo this afternoon, I asked John if he was excited to be back in Japan.  Naturally, he said “yes”, and added:

“When I told my dad that I was going back to Japan after so many years, he sounded so much more excited than I was.  Then I asked him if there was anything he wanted me to bring back for him, and my dad told me,”

“No! the last time I brought anything back from Japan I was stuck with her for 55 years!”

We arrive in Nagaoka at around 10:00 pm and after grabbing a quick meal, we go out to get a drink and catch up with some friends.  We like to tell ourselves that it’s the perfect way to quickly adjust to the time difference without experiencing jet lag too bad.  😉  Just so you know, I’m totally thinking of all of you as all of this is happening since I’m currently writing this blog post from one of our favorite spots to hang out after a long day.

So, to everyone back home in the United States/Philippines, here’s to you awesome people in the Koi world! Kampai! 🙂 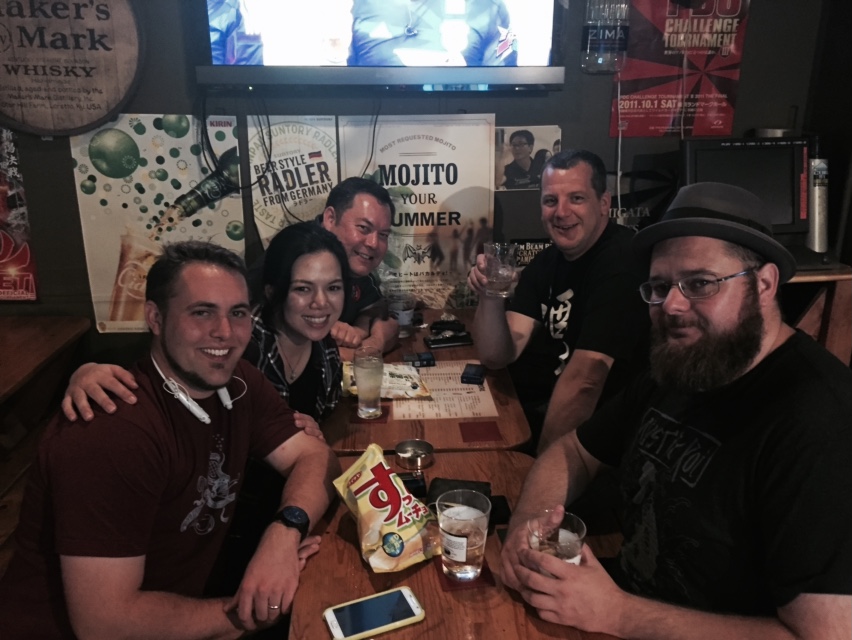