GC and RGC Koi at the MPKS in Chicago this weekend!

Congratulations are in order for Michael Chang, Bob and Rhonda Mucerino, and Koi Acres! 🙂 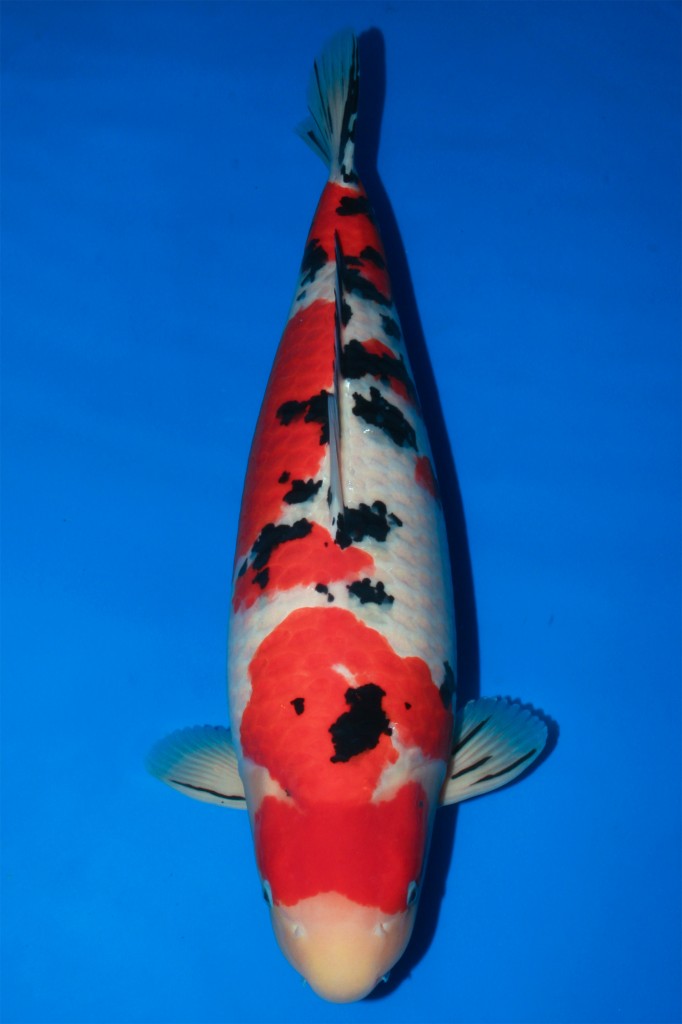 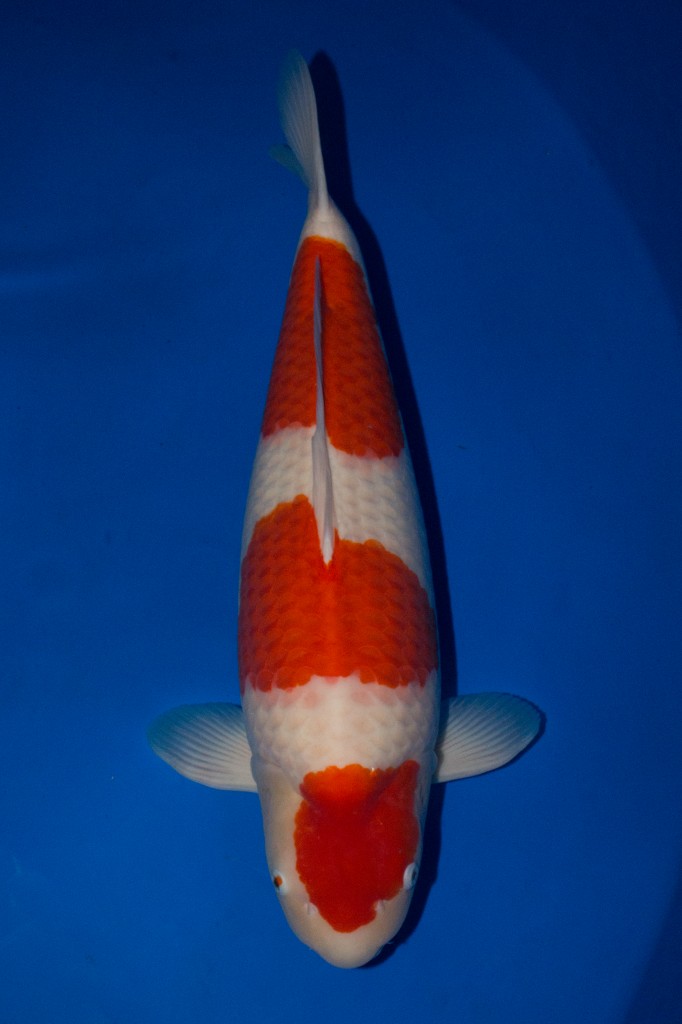 These two fishes were purchased by Devin in Japan, and he took great care in raising them both in his mud ponds and indoor facilities at Koi Acres in Minnesota.  A big congratulations to their owners, Michael Chang and Bob & Rhonda Mucerino for seeing the potential of these beautiful fishes and patiently grooming them to become the champions that is their potential.  I know these fish have so much more potential in them and I’m sure we will be seeing them again at the show circuit in the future! Congratulations again to all the winners! TOMiGAi is so proud and honored to be a part of your Koi journey.

This year the club decided to follow what the All-Japan Shinkokai Show has been doing recently and set it up so that the Grand Champion B is now divided into three categories:  Sakura Award, Botan Award and Tsubaki Award.

There were so many beautiful and impressive fish at the show this year! Over the next few days we will be sharing some more of the Champion Koi on this blog and website.

Tomorrow is the last day of the Koi Show, so Papa and I will be hard at work photographing and documenting all the winning Koi.  For now….