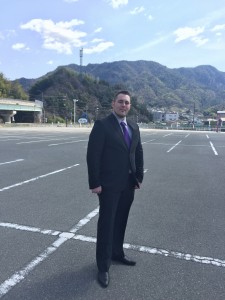 I finally found the opportunity to update the TOMiGAi Blog!! 🙂

This year Devin was honored with an invitation to judge the All-Japan Young Koi Show (also known as the Wakagoi show) and I am incredibly proud of him.

By now, many of you may have already seen the Grand Champion Koi.  If not, check out this video by clicking HERE.

Below is a list of the major award winners and the Kokugyo Award winners for the 2016 Wakagoi Koi Show. Photos by Devin Swanson (air line pinched by Mikki Swanson)

And here are some of the other winners that caught our eye.  My personal favorite is the Kanno Goshiki that won Sakura Size 53 Bu